New online courses are under development - sign up for course news to receive updates.

Understanding the blueprint of a leader and translating vision into reality. Identifying and applying methods to help aspiring leaders find common ground with their teams and peers and establish rapport. Bridging communication gaps and exerting leadership from the inside out. How to foster a culture of innovation to help your business stay ahead.

This course is aimed at entrepreneurs, mid-level management, teachers, coaches, counsellors. Anyone who feels they have potential to lead but are unsure of where to begin and how to cultivate the right qualities.

This course will explore:

This course can be taken separately or as part of a weekly discount fee package.

Details of the discount registration for Week 1

Details of the discount registration for Week 2

Details of the discount registration for Week 3

If you require an invoice for your company or personal records, please complete an online application form. The Course Administrator will then email you an invoice. Payment is accepted online by credit/debit card, or by bank transfer. Please do not send card or bank details by email.​ 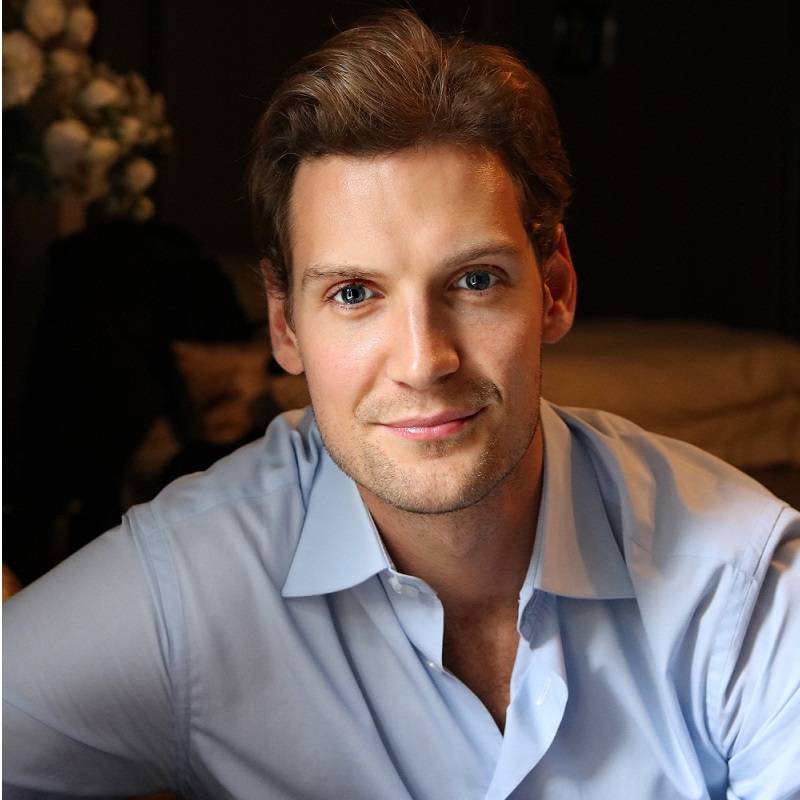 Born in the UK, Alexander grew up in both London, England and Kitzbühel, Austria. After an education that spanned England and Switzerland, he completed his undergraduate studies at business school and began his career with various entrepreneurial endeavours.

Serving as a board director of waste-to-energy company Worldwide Natural Resources PLC, Alexander was cited as the youngest CEO on the London Stock Exchange. It represented the first step into one of Alexander’s passions: progressive world-changing technologies.

Alexander has served as an IPO, acquisitions and Venture Capital consultant. Working with the Frankfurt Stock Exchange and a number of US markets has given him in-depth knowledge of early to mid stage project delivery, particularly in the technology sector.

Alexander currently serves as chairman and majority shareholder at Lochwood Capital, a boutique financial services company with a longstanding base of high net worth clients.

He is also the chairman and majority shareholder of Viderium Ltd, a fast expanding data centre company with operations in the UK, the Netherlands, and Latvia. Additionally Alexander has interests in the health and fitness, entertainment and food and beverage industries.

A regular keynote speaker across a range of events, Alexander offers a new angle on leadership from an experienced and innovative businessman.

Alexander is a supporter of a number of humanitarian causes. He has worked with the Royal Marines Charity to help with resocialisation programmes for Marines looking to find new careers after combat.

Most recently Alexander has established The London Film and Media Company, a film production company in London looking to make an immediate impact in the British film industry.

Students will be equipped with the knowledge to create positive and enduring change in themselves and others. As aspiring leaders, they will understand what inspires individuals and how to tackle the energy of impact in themselves as well as other people to accomplish more prominent results. This course helps attendees achieve the know-how behind negotiation and team building. In the midst of change and instability, talented leaders are needed more than ever.

View all business and management courses

Receive email updates about our courses in Business and Management