The next course will be running in early 2023. Sign up for course news to hear about future course dates.

The course has been designed by leading experts in the field at the James Martin Stem Cell Facility and the Oxford Stem Cell Institute at the University of Oxford to offer training in stem cell technology of the very highest quality.

It comprises innovative interactive online training materials, with the option to attend an additional intensive, hands-on, one-day practical course at the University of Oxford. Please note, the practical course will be offered at a later date, with a separate application.

Is this course right for you? Watch our video to find out:

The online course modules require a time commitment of approximately 2 - 6 hours per week:

The course material will be available online for a four further weeks after the finish date.

There is also the opportunity to undertake an additional optional assignment, should you wish, which will receive feedback from the course tutor.

Note: we are currently unable to offer the practical course until the University of Oxford reopens its labs for teaching - expected spring 2021

By the end of the optional intensive one-day practical course, which takes place in Oxford, you will have gained hands-on experience of:

The practical course will be held at the Sir William Dunn School of Pathology, University of Oxford. 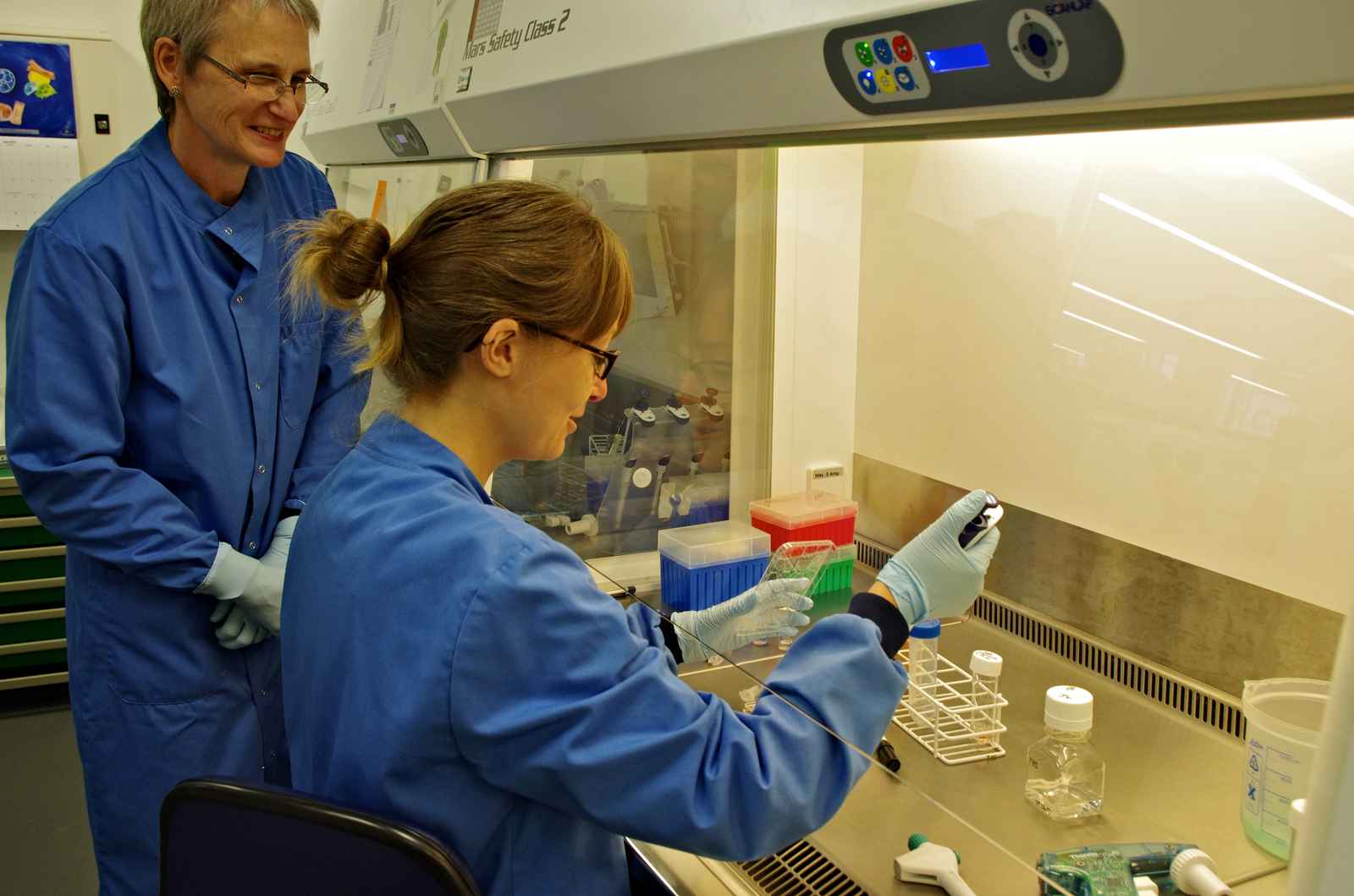 Participants who complete the full online course will receive a University of Oxford certificate of completion.

Those attending the full Practical Course (optional one-day course) will receive an additional certificate of attendance.

The certificate(s) will show your name, the course title and the dates of the course you attended.

If you also enrol on the optional one-day practical course, the fees include additional course materials, tuition, refreshments and lunch during the day. The price does not include accommodation. Please note, registering for the online course is a pre-requisite to the practical course. 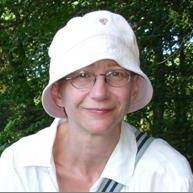 A graduate of Natural Sciences at Cambridge, Sally began her research career working on host-pathogen interactions (Ph.D 1990 University of London, and later at AHRI, Ethiopia). Her post-doctoral work (New England Deaconess Hospital, Harvard, Boston, and Institute of Cancer Research, London) centred around signal transduction pathways involved in differentiation: She identified and cloned a novel tyrosine kinase, MATK, implicated in megakaryocyte differentiation; and was the first to demonstrate that the protein kinase MEK (/MKK) is critical for signal transduction pathways leading to differentiation and to tumorigenic transformation.

Following a career break to raise children, she obtained a Wellcome Trust Career Re-entry fellowship and joined the Sir William Dunn School of Pathology in 2007, where, with Professor William James, she established and Heads the James Martin Stem Cell Facility (JMSCF). The Facility has expertise in human induced Pluripotent Stem (iPS) cell derivation, culture, genetic modification and differentiation. iPS cells derived from patients with genetic disease offers a new, hugely exciting opportunity to model human diseases ‘in a dish’. The lab has pioneered methods for differentiation of iPSC to macrophages for modelling innate immunity and infection pathways, thereby overcoming the limitations of blood-derived macrophages. The JMSCF has generated a world-class panel of iPS cells from Parkinson’s patients as part of a large scale Oxford Parkinson’s Disease Centre research programme funded by Parkinson’s UK (in collaboration with Professor Richard Wade-Martins). Sally has been a key member of StemBANCC, leading the development of iPSC gene-editing technologies in this EU-wide collaborative programme focussed on developing iPSc disease models as drug-screening platforms. She is also a Co-Investigator in the MRC DPUK Experimental Medicine Dementia Stem Cell Network, using iPSC-microglia to study neuroinflammation in neurodegenerative disease.

A graduate of the University of Birmingham, William obtained his DPhil in Biochemistry in 1984 at the University of Oxford studying the genetic control of cellular differentiation and respiration in bacteria, during which he cloned the genes for the master transcriptional regulator, gerE, and haem A synthase, CtaA. He was appointed to an academic position at the Dunn School in Oxford on graduation, where he has studied the processes of cellular infection by viruses including HIV-1 and Dengue virus, particularly their adaptations to macrophages. His group were the first to report inhibition of HIV-1 replication by endogenous antisense RNA and by synthetic RNA aptamers, and elucidated the endocytic pathway of HIV-1 infection in macrophages. In order to provide a genetically tractable but physiologically authentic model for human macrophages in vitro, his group developed the pluripotent stem cell model for macrophage differentiation. The Oxford Stem Cell Facility in the James Lab was joined by Dr Cowley in 2007, and with sponsorship from  the James Martin foundation and many others has developed an internationally recognized pipeline in hiPS cell generation, mutagenesis and differentiation.

In addition to research, William has served as Head of Department at the Sir William Dunn School of Pathology, Deputy Head of the University’s Medical Sciences Division, and, between 2011 and 2017, was the Oxford University Pro-Vice Chancellor for Planning and Resources. He currently combines the full-time roles of Professor of Virology in the Dunn School and lead Tutor for Medicine at Brasenose College.

By the end of the online course you will have gained:

By the end of the practical day in Oxford, you will have gained hands-on experience of:

If you would like to discuss your application or any part of the application process before applying for this course, please get in touch.

The one-day practical course requires a separate application, which will be made available once the course date is confirmed. If you would like to receive a priority notification when the practical course date and registration is announced please join our mailing list.

Before you start the online course, you should have some experience in basic mammalian cell culture techniques. It is also helpful if you have any prior experience of working with pluripotent stem cells.

If you would like to register for the intensive hands-on, one-day practical course at Oxford, it is essential that you are competent in basic mammalian cell culture techniques.

Practical Course Only (optional day - date to be confirmed):

Receive email updates about our courses in Biosciences