The Satellite Optical Telecommunications (online) course is a 3 half-day course that will give a complete introduction to satellite optical communications.

The course has been conceived and developed by specialists from the European Space Agency (ESA) and from the University of Oxford. Technology-specific lectures provide the perspective from the major space industry market leaders, ESA specialists (TIA/TEC) and Oxford professors.

The target audience is professionals interested in gaining a comprehensive introduction to satellite optical communication.

We are also offering a separate classroom course in Satellite Communications and Navigation: Technologies, Markets and Applications.

Sessions will be delivered online via Microsoft Teams.

A world clock, and time zone converter can be found here: https://bit.ly/3bSPu6D

This is a ‘virtual classroom’ course.

To replicate the experience of a classroom, the sessions are ‘live’ and are not recorded.

No attendance at Oxford is required.

Participants who attend the full course will receive a University of Oxford electronic certificate of attendance.

You will be required to attend all of the live sessions on the course in order to be considered for an attendance certificate.

With a university degree in Physics and Mathematics Philip promptly went into engineering, and has spent the vast majority of his working life in the satellite sector.

His time has been split between employed roles with major satellite operators (including Eutelsat, GE Americom, New Skies Satellites and Es'hailSat) and self-employment working as an over-employed consultant for 12 years. His roles have spanned from hands-on engineering through operation to sales and general management.

In 2014 Philip joined ESA, working first in business development but then building a new role the sector. 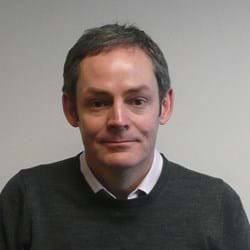 Professor Dominic O’Brien is a Professor of Engineering Science at Oxford and leads the optical communications group. He is the Director of the UK National Hub in Quantum Computing and Simulation. He has a range of experience in optoelectronics research in industry and academia, and has authored or co-authored more than 200 publications in this area. His group has a wide range of experience in free space optical communications and optical wireless.

Luca Maresi has thirty years of experience as an Optical System Engineer for Space systems at Leonardo (Italy), Terma (Denmark), and ESA.

Luca has worked on several large projects, such as Cassini, Rosetta, and Sentinel-5 Precursor. He has also initiated and managed ground-breaking projects, such as the Star Tracker 15AS at Terma, the Proba-V payload, and the HyperScout.

In October 2013 he was appointed as Head of the Optics Section. Luca Maresi has been the Chairman of the Symposium on Small Satellite Systems and Services since 2004. In 2016, together with Bernd Harnisch, he started the SOIDT. 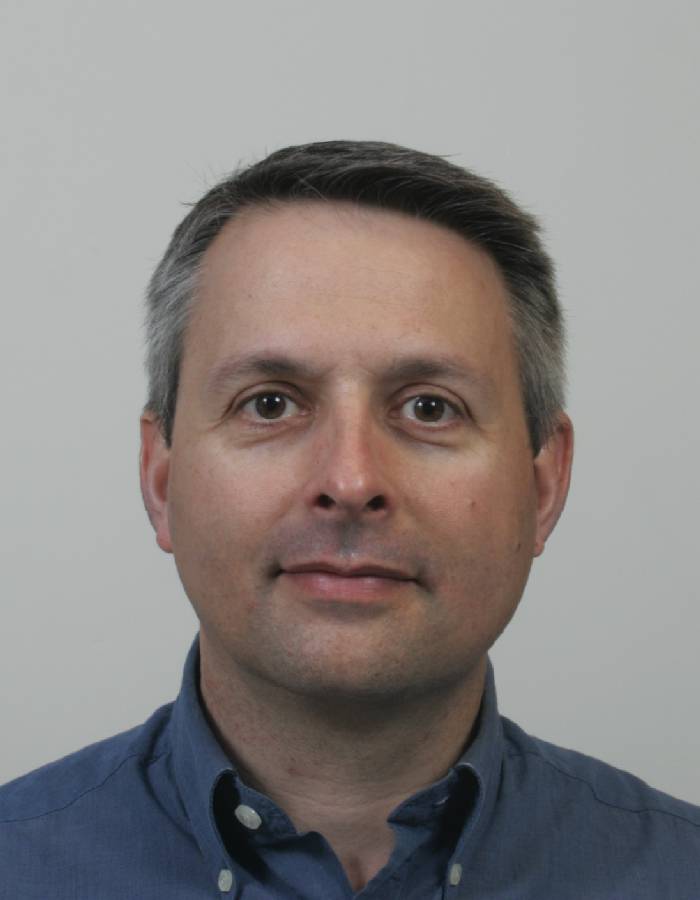 Nicolas has worked on several large projects, such as Galileo (Giove-B, IOV and FOC), AlphaS

AT, Gaia, EDRS and QKDSAT. He has also initiated, managed, and patented R&D activities related to RF power amplifiers.

In 2012 he joined the EDRS project first in charge of EDRS-A and EDRS-C payloads, and then as System Engineering manager leading the group in charge of End-to-End System design, ground segment and operations, deeply involved in both RF and Optical ISL developments.

Since 2020, Nicolas has been the project manager for QKDSAT leveraging Quantum Laser Optical technology for the delivery of encryption keys via satellite. 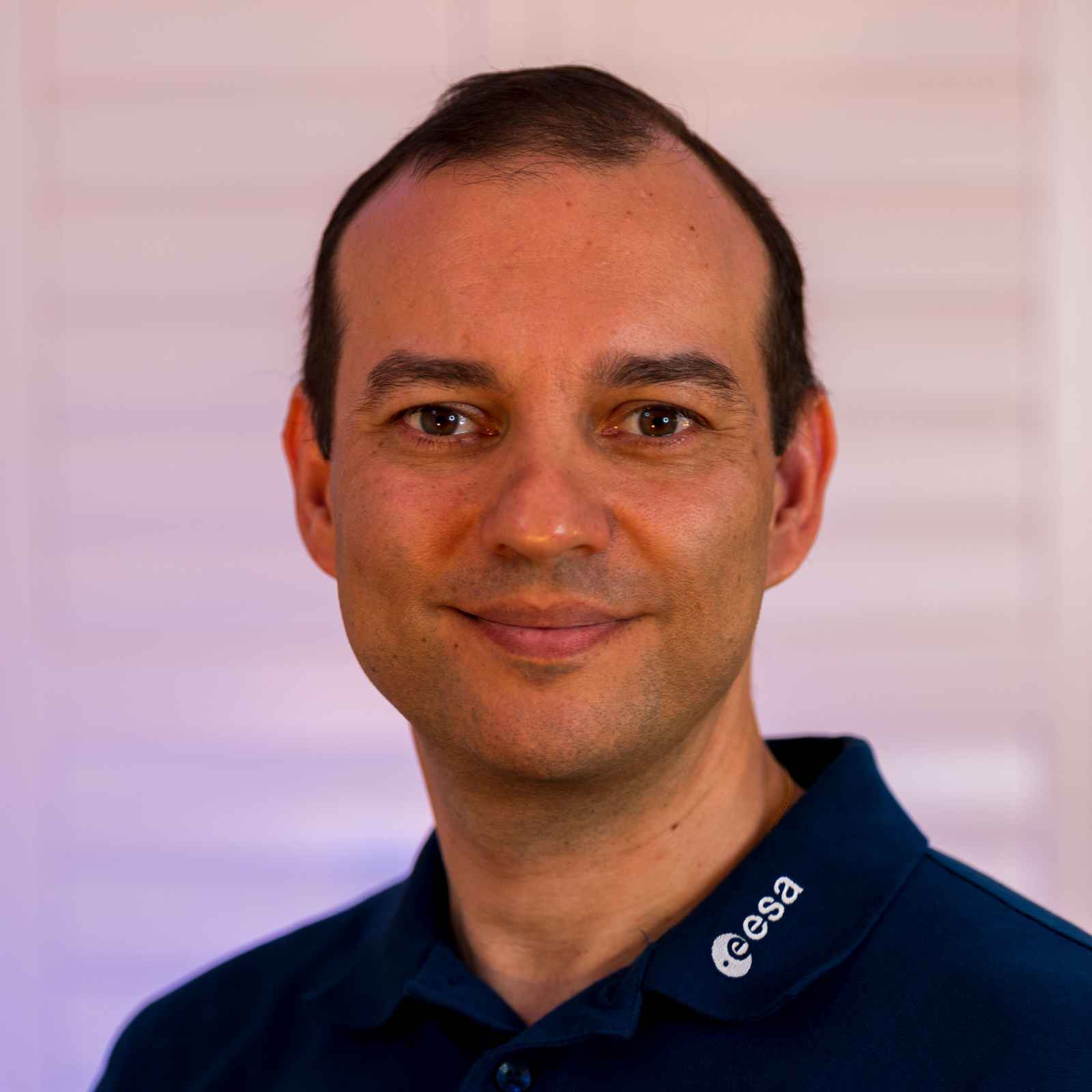 After 6 years in Thales Alenia Space (TAS-France) as AIT and antenna engineer, Pablo joined ESA/ESTEC in 2006. Since then, he has provided technical support to several ESA missions, first as RF & antenna expert, then as payload engineer and from 2014 as payload manager of EDRS-A and EDRS-C. Pablo is now managing industry contracts related to next generation optical communications that will help European industry to maintain its leadership in the field.

Pablo has 3 master degrees: in Telecommunication eng. (UPC - Barcelona), in Microwaves and Optical systems engineering (ENST - Brest) and in Space Studies (ISU - Strasburg). He is the inventor of two world patents. TAS awarded him a prize in 2005 for his contribution to space antenna feeds, he received the best innovative paper award in 2010 at ESA Antenna Workshop and the 2015 ESA Team excellence Award for coordinating the Telecom Payload Training at ESA. 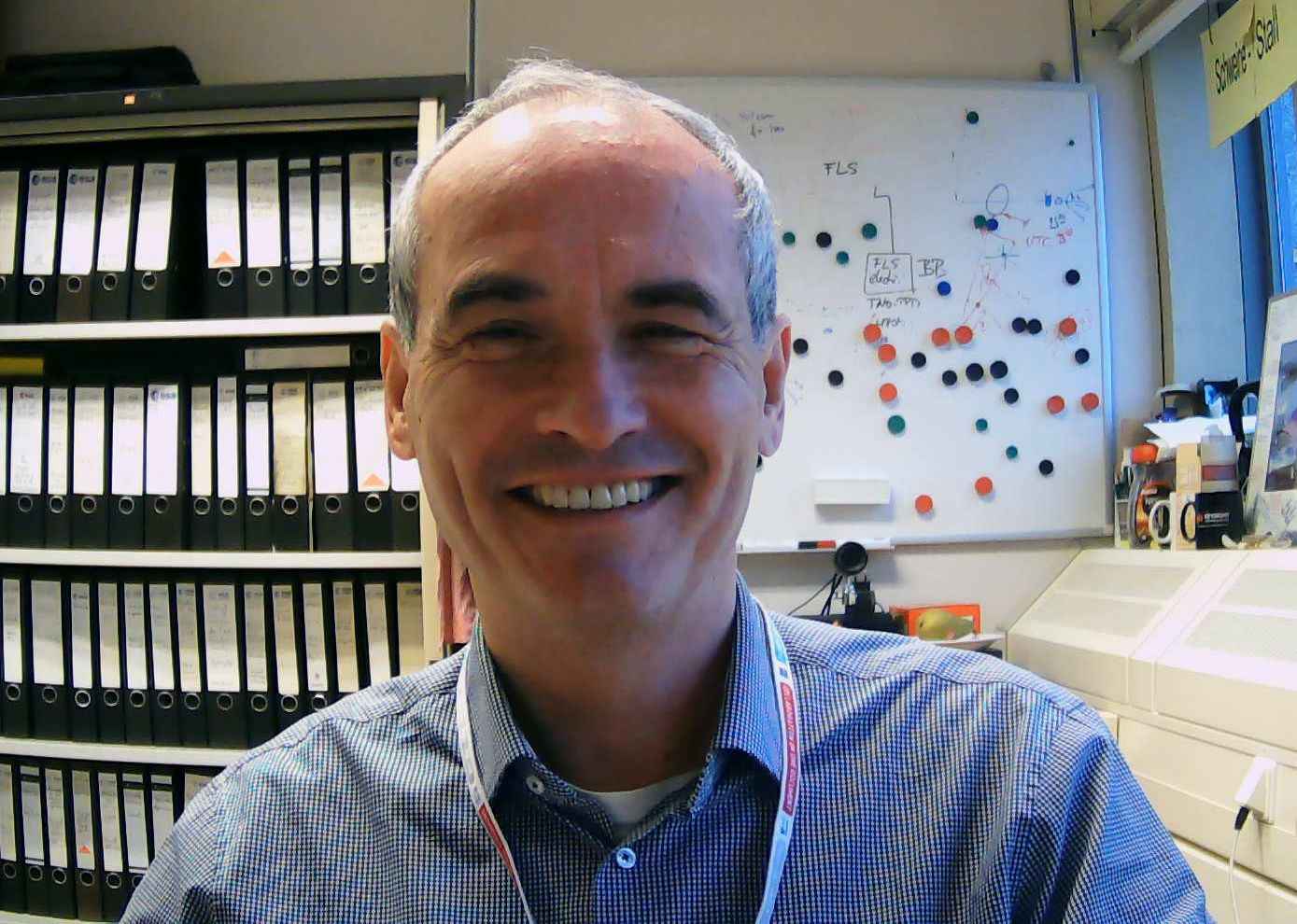 In 2013 Zoran became head of the Optoelectronics Section dealing with the development of optical detectors, laser systems, photonics systems, quantum technologies, LIDAR and optical communication systems. In 2020 he joined the TIA directorate managing the implementation of ScyLight work plan activities. 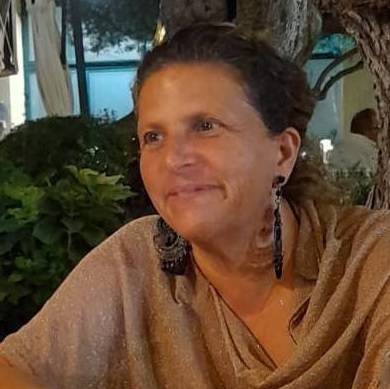 Claudia Anita Maria Fiorentino started her career in the space sector joining Alenia Spazio spa (ALS now Thales Alenia Space Italia) where she has he held different positions in the field of Satellite AIV/AIT working 12 years in several GEO and LEO TLC satellite projects (SICRAL, Globalstar, ARTEMIS, Italsat FM2), and LOE OE projects as  Radarsat-2 and PRIMA, the TAS “Common Platform” for LEO Earth Observation programmes. She joined the Italian Space Agency (ASI) in 2006 where she has been involved in the Cosmo-SkyMed integrated ASI/It-MoD Programme Office as E2E System Verification Manager of the first generation and then Mission Manager of the Cosmo-SkyMed Second Generation Programme. At ESA since 2017 as Senior Satellite System Development Engineer in the Directorate of Telecommunications & Integrated Applications (TIA), she is also currently the TIA Directorate Security Officer.

Eric Wille has been working as an optoelectronics system engineer for the European Space Agency since 2009. He is managing several technology development activities with European companies and research institutes in the fields of x-ray optics, quantum optics and laser communication. In the recent years, he has led several developments and system studies for quantum key distribution activities at ESA for the ScyLight and SAGA programme.
Eric studied physics at the Darmstadt University of Technology (Germany), École Polytechnique Fédérale de Lausanne (Switzerland) and University of Innsbruck (Austria), where he obtained a PhD (Dr.rer.nat.) in experimental quantum optics. During his academic career, he performed research in the fields of nonlinear dynamics, semiconductor diode lasers, ultracold quantum gases and quantum optics. His publications include more than 100 scientific and technical papers in peer reviewed journals and conference proceedings.

This course is delivered online using Microsoft Teams. You will be required to follow and implement the instructions we send you to fully access Microsoft Teams on the University of Oxford's secure IT network.

To participate you must be familiar with using a computer for purposes such as sending email and searching the Internet. You will also need regular access to the Internet and a computer meeting our recommended minimum computer specification.
It is advised to use headphones with working speakers and microphone.