Introducing the 4th volume of The Rewley House Studies in the Historic Environment. 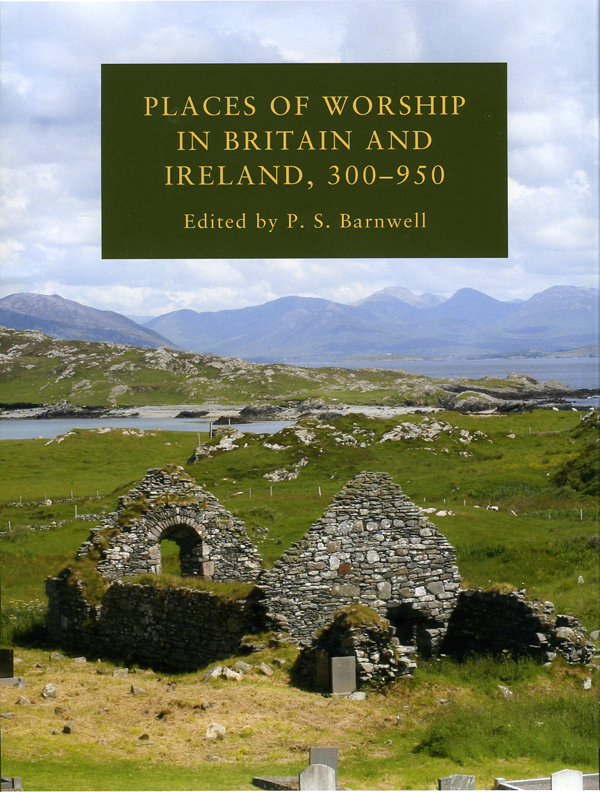 Starting with evidence for Christian sites and building in Roman Britain, Places of Worship in Britain and Ireland, 300-950, examines the formative period of Christianity in the British Isles, and looks at regions with differing degrees of Roman legacy and varying histories of conversion - all of which have left different kinds of evidence, and are therefore rarely studied together.

This 4th volume of The Rewley House Studies in the Historic Environment, is the first in a chronological series concerning places of worship on Britain and Ireland from the late Roman period to the present.

The contributors are leading experts in their fields, who draw in a wide range of archaeological, architectural, art-historical, epigraphical, historical, landscape and sculptural material to illuminate this important and exciting period.

They not only describe and characterise religious buildings, sites and landscapes, but also consider their historical context, how they illuminate the development of the Church, how they were used for worship, and how contemporaries perceived them.

All four volumes of the Rewley House Studies in the Historic Environment are based on weekend conferences at Rewley House.