The Department’s 2019 Award Ceremony was held on 20 March in Oxford’s historic Sheldonian Theatre. The occasion provided both an opportunity to celebrate our award recipients – and to highlight some very important milestones in adult education.

This year’s ceremony took place during Oxford Continuing Education’s 140th anniversary year, and also during the centenary year of the landmark 1919 ‘Report on Adult Education’.

Attendees gathered in the Sheldonian for the ceremony – approximately five hundred of them – were treated to rousing remarks from three speakers who stressed the vital importance of educational opportunity at all times of life.

In his opening speech, Professor Michie drew a parallel between 1919 and 2019. He said that world of 1919, reeling from the aftermath of WW1, faced many challenges – including the emergence of new technologies and industries, and the need to for an educated populace that could weigh political claims, so as not to be mislead by demagoguery. Professor Michie pointed out that these issues are eerily resonant with those we face today,  – and that today’s world has the added threat of climate change.

In her speech, Professor Richardson reiterated Oxford University’s commitment to Lifelong Learning. She looked back through our history, praising the dedication of adult students.

Professor Richardson said, ‘A favourite historical example is the Department’s work with the North Staffordshire mining communities, which began in 1911 and continued into the 1960s and 70s. For many of these dedicated students, the summer study programmes they attended would have been their only holiday in the year.’

She noted that today’s Continuing Education students and alumni are the inheritors of a proud 140-year tradition of adult learning at Oxford – one that includes notable alumni such as Sir Roger Bannister, Harper Lee, Vera Brittain.

In her closing remarks, WEA Chief Executive Ruth Spellman, reminded us of the shared history between Oxford and the Workers Educational Association (WEA), and cited access to education as a key driver of prosperity and wellbeing – something too often overlooked in today’s world.

Spellman said, ‘92% of the funding for education and skills goes to the under 19s whereas 80% of the population is over 19. The Adult Education Budget is a mere £1.5bn out of an overall Department for Education budget of £66.5bn. We need to tap into the wisdom of our forefathers and reinvest in education for adults and make it a cross party issue.‘

Of the 389 students who are eligible to receive awards this year, 189 made the journey to Oxford to attend the ceremony, and brought with them 338 guests – travelling from Belgium, Germany, Italy, Romania, Russia, Japan, Hong Kong, Australia, Ghana, South Africa, Chile, Canada and the USA.

The Department for Continuing Education was founded in  September 1878, with the aim of extending Oxford teaching beyond the limits of the University’s full-time undergraduate community.

From the very beginning, the programme was one of great vitality, with women and men of all ages and from all walks of life attending in large numbers. These were people for whom full-time education was not practical. Today, the Department’s mission remains the same: offering educational opportunity to those wishing to pursue their studies part-time.

Read Ruth Spellman's speech in entirety on the WEA website. 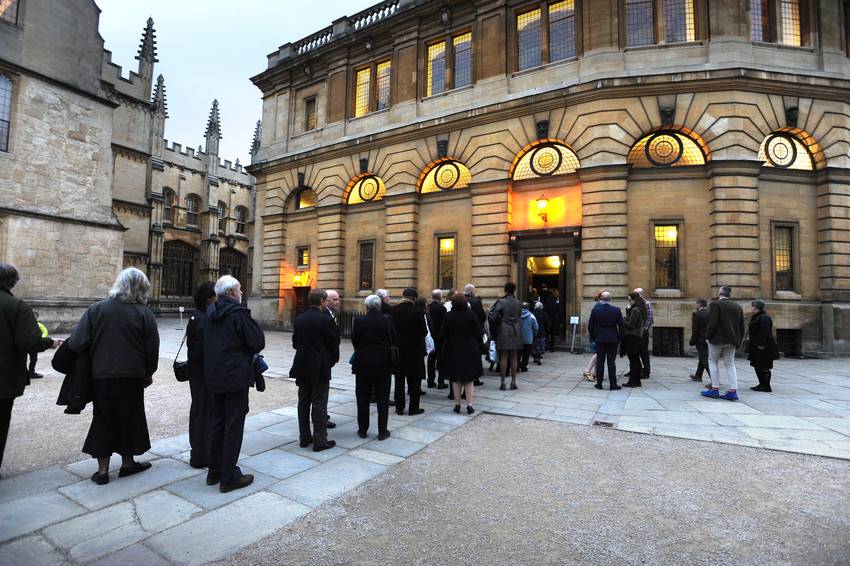 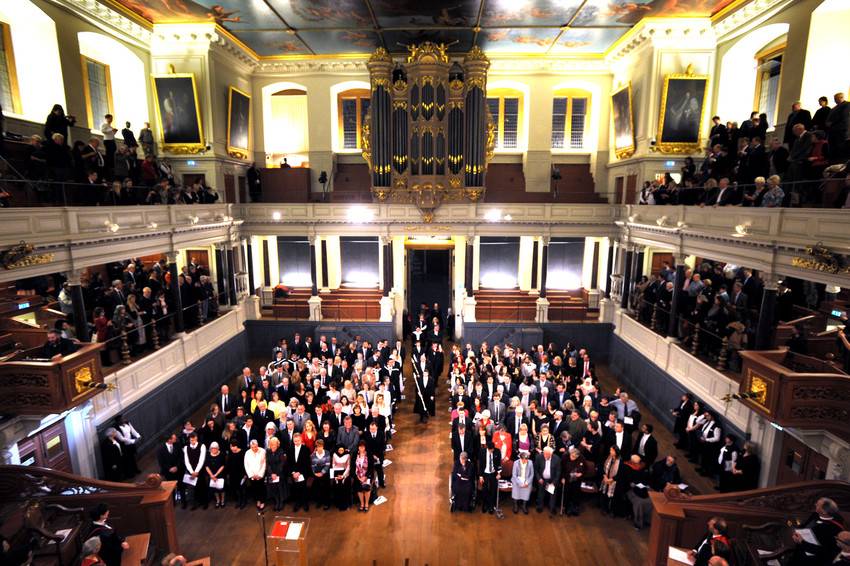 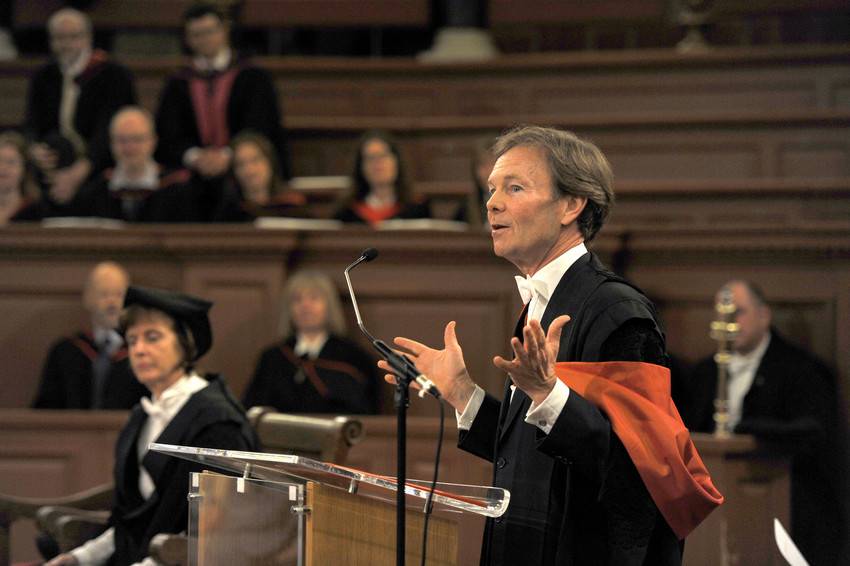 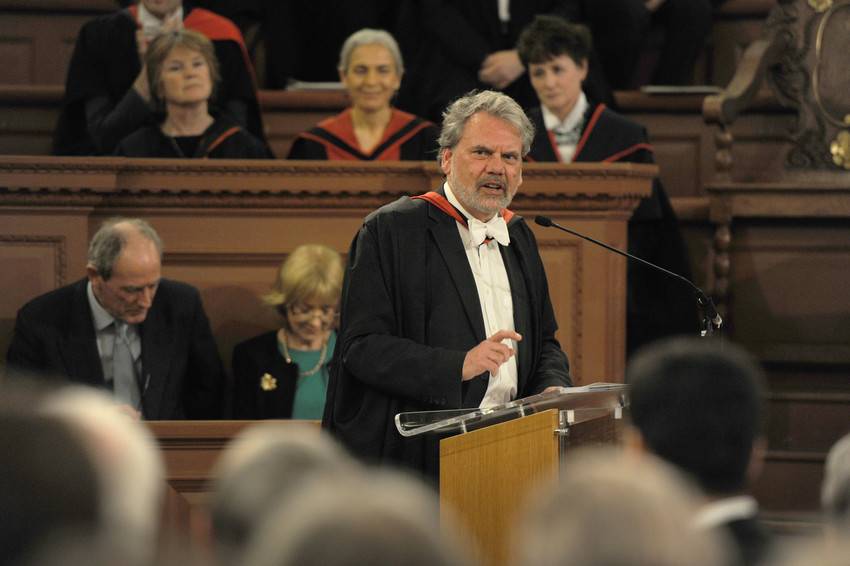 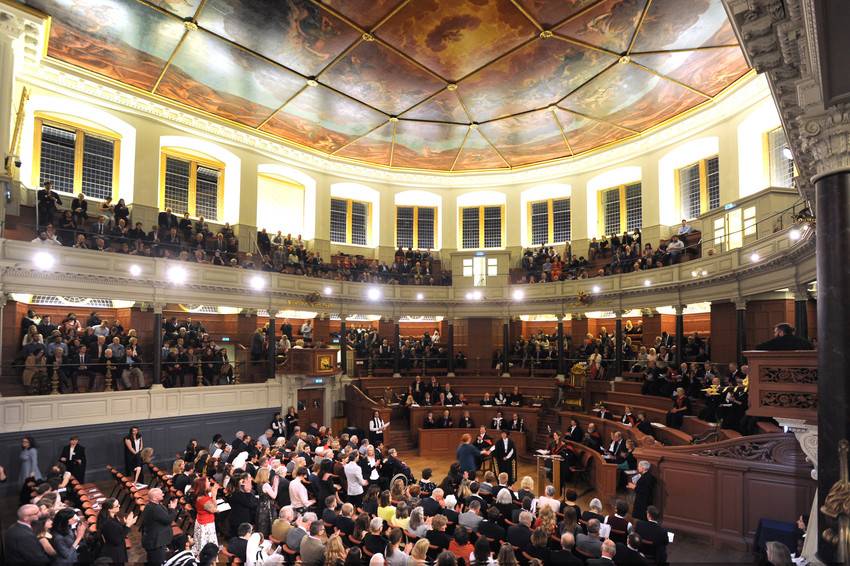 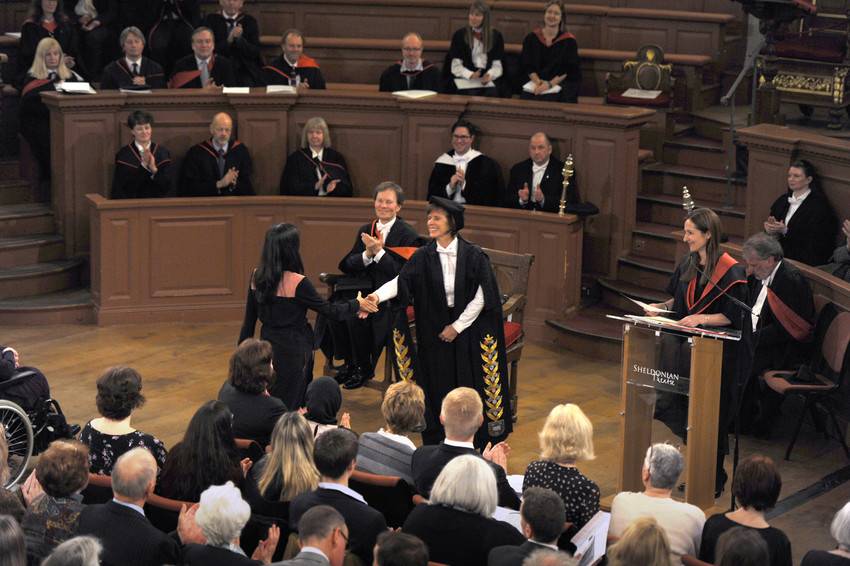 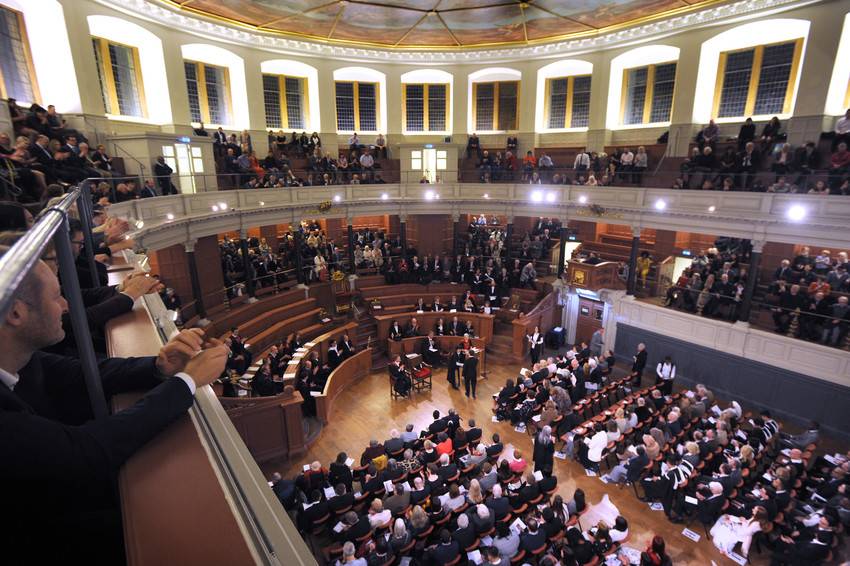 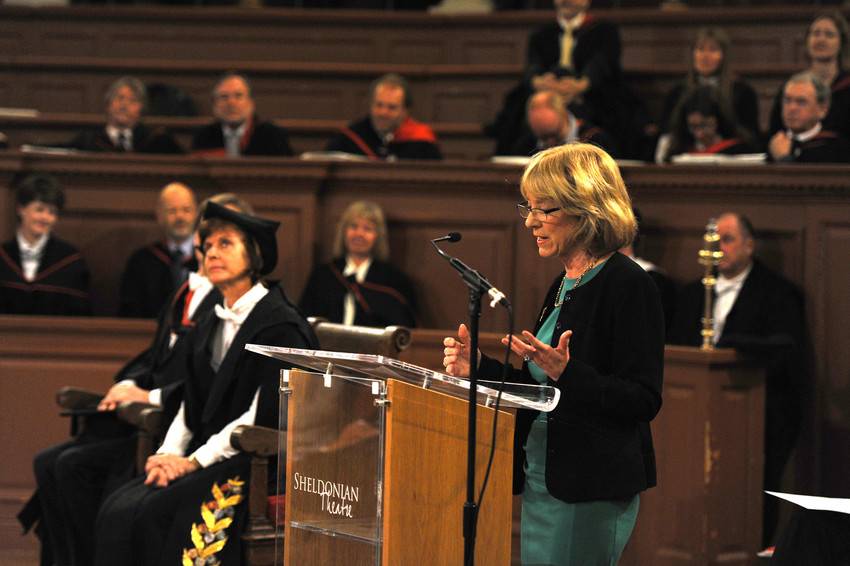 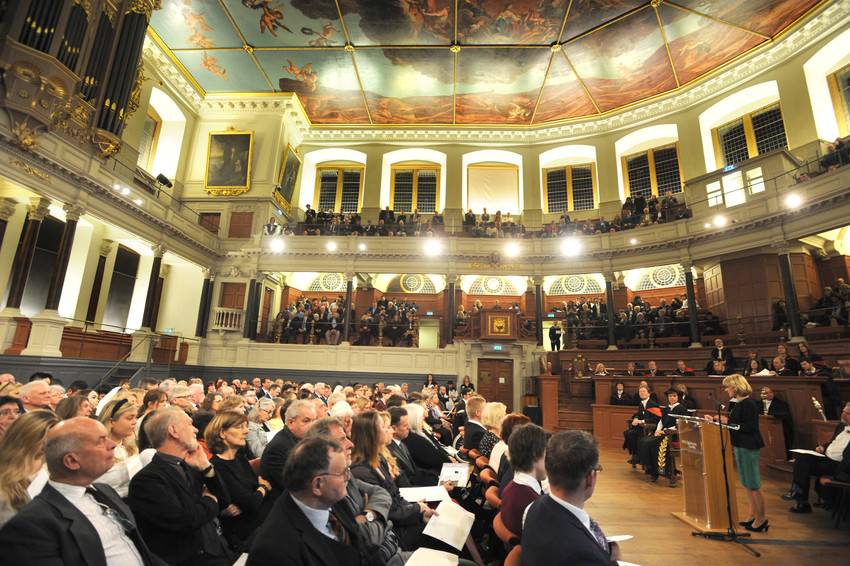 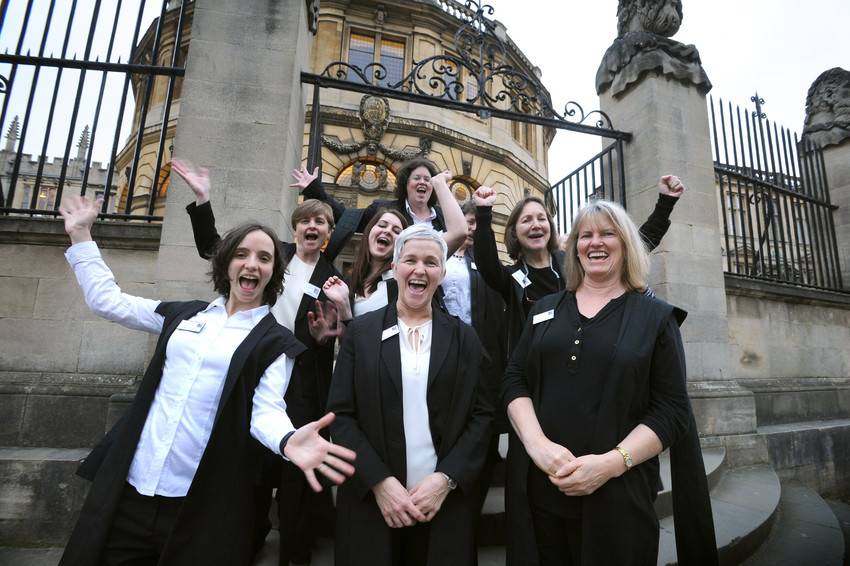