Dr David Griffiths, our Director of Studies in Archaeology, has won the Vice-Chancellor’s Award for Public Engagement with Research for his project 'East Oxford – One History or Many?'

The awards, begun this year, recognise research projects at the University which involve the public in the design, conduct and dissemination of the research process.

'East Oxford – One History or Many?' ran from 2010–15  as an archaeological and historical research project on the landscape and historic environment of East Oxford. Over 650 volunteers participated in the project with 6,000+ volunteer days recorded. The award recognised the hard work and enthusiasm of many key people, notably hard-working Departmental project officers Jane Harrison (pictured below) and Olaf Bayer.

Excavations conducted at east Oxford's prehistoric and medieval sites included those of national importance for which little information was known. New data was gathered about life and death, pathology, diet, economy, and topography of the area.

Local volunteers learned excavation and geophysics, how to work with archaeological 'finds', maps and other evidence, and received instruction on specialist computer programmes and landscape surveying, using the latest equipment.

'East Oxford - One History or Many?' will publish a monograph later this year. Information about the project and published reports can be found on the project website: www.archeox.net

Dr Griffiths was one of twelve winners, chosen from more than 80 nominations across the University. The twelve award recipients were those projects, individuals and organisations who undertook the highest-quality Public Engagement with Research.

Oxford's Vice-Chancellor, Professor Louise Richardson said, 'I am delighted to introduce these awards to recognise and celebrate excellence in Public Engagement with Research from across the University. It has been exciting and reassuring to see the myriad ways in which people have been engaged with the extraordinary research here at Oxford.'

There are three categories of Award:

One overall winner is selected by the Vice-Chancellor. This year's overall winner was a collaboration between the University's Social Sciences Division and the Ashmolean Museum, which produced an event, 'Live Fridays: Social Animals'.  The public were invited to get 'behind the scenes' of the Division's research through live music, immersive performances, interactive workshops, live mass experiments, and lively talks. Over 4500 people attended the event (held in May 2015) which was delivered by over 70 of the University's social scientists.

To see images from 'East Oxford - One History or Many?' please visit the 'archeox' photostream on Flickr. Below are a few sample images. You can learn more about the Archaeology programme that Dr Griffiths directs on our website. 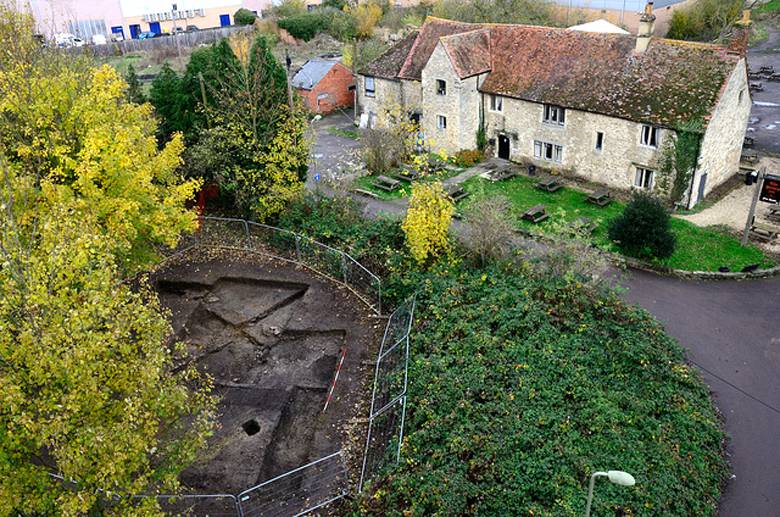 The site at Minchery Farm was once the Littlemore Priory, a medieval nunnery established in around AD 1110.

St Bartholomew’s Chapel (Bartlemas) lies within a small secluded fragment of medieval England, tucked away behind the busy Cowley Road.  The chapel, hospital building and chaplain or wardens house were founded in the early 12th century by Henry I to accommodate 12 lepers (known as brethren) and a chaplain. 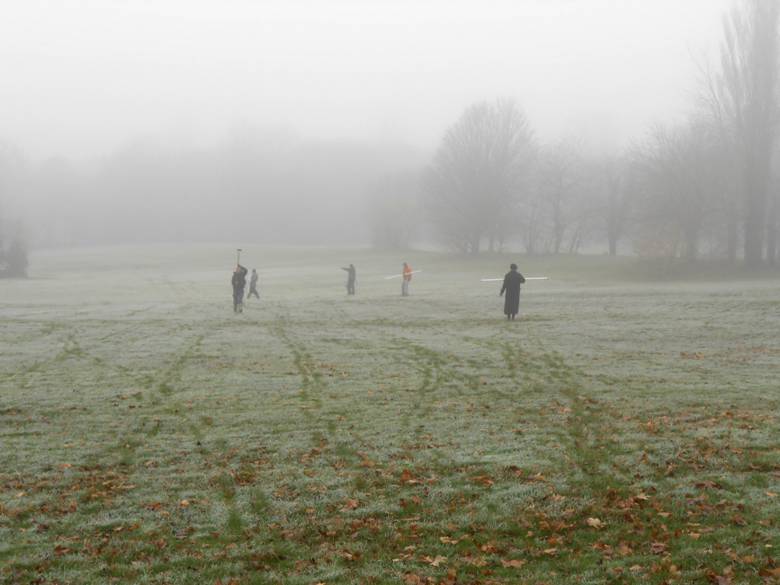 Thanks to the Sisters at Fairacres Convent the team were able to excavate 3 test pits and do some field walking in the vegetable patches. Some fantastic Roman, medieval and post medieval pottery was found, along with evidence for the construction of Fairacres House.