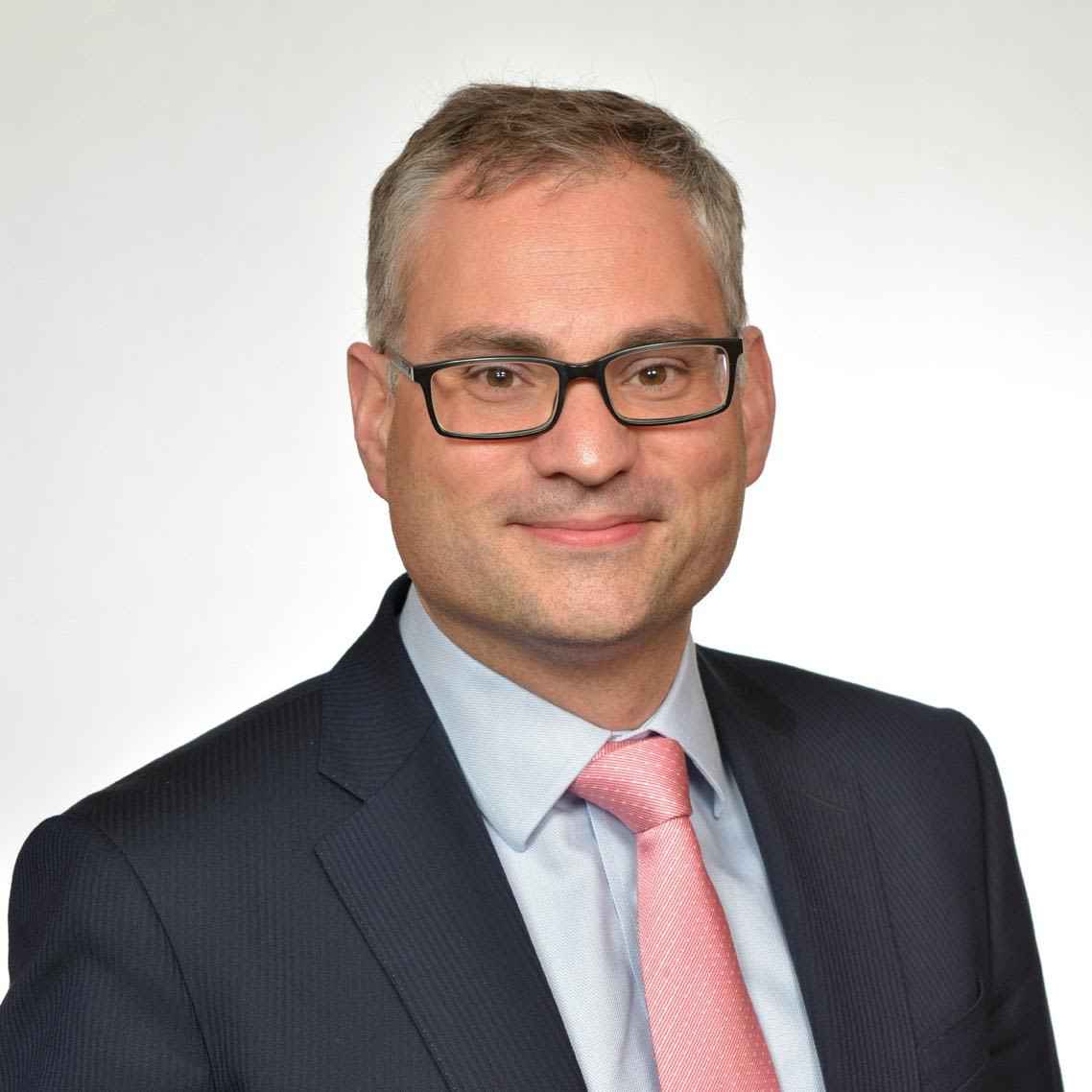 I am a Senior Clinical Researcher at the Nuffield Department of Surgical Sciences, University of Oxford. Since 2007, I have led the Oxford Stone Group which has examined many aspects of stone disease and its management. I have lead collaborations with multiple departments in Oxford University.

I have a clinical interest in endourology: particularly the treatment and prevention of kidney stones and benign prostate enlargement (BPE). I am an elected member of the British Association of Urological Surgeons (BAUS) Section of Endourology Committee. I am managing partner of Oxford Urology Associates.

Richard Canter has been visiting Professor of Surgical Education at the University of Oxford since 2007, Associate Fellow at Green Templeton College and an honorary consultant at Oxford University Hospitals since 2015. After appointment as a consultant surgeon in Bath he completed a PhD in Management at the University of Bath. This led to appointments on the Intercollegiate Surgical Curriculum Project reforming surgical education and an appointment as Deputy Director (curriculum development) of Surgical Education at the Royal College of Surgeons of England. He has undertaken reviews of surgical training in the UK for the Royal College of Surgeons and Kosovo for the European Agency for Reconstruction after the Balkan War and made recommendations for improvement. An interest in professionalism and leadership led to research grants on clinician/management engagement. He runs the management and leadership programme for Oxford University Medical Students and delivers leadership and management courses to postgraduate trainees in medicine, consultants and other healthcare workers.

Tom Revington obtained first class honours in Biochemistry at Oxford University before serving in the UK Foreign and Commonwealth Office engaged in policy development, conflict resolution and inter-governmental negotiations. After a period as deputy head of political office in Istanbul he led a team producing financial, economic and political analysis of EU countries responding to needs of senior officials and ministers at Treasury, Bank of England, Financial Services Authority and the Prime Ministers Office.  He was responsible for the Prime Minister’s personal briefing service at quarterly European Council meetings of EU leaders and the Chancellor’s personal briefing service at monthly meetings of European Finance ministers.

A change of career led him to complete a Postgraduate Certificate in Economics (distinction) at Birkbeck College, University of London and later to a MSc (distinction) in Psychology at the University of East London.  From 2004-2012 he was a consultant at McKinsey & Company where his work included support for quality improvement programmes in hospitals and community healthcare providers, as well as designing and delivering leadership programmes for NHS Chief Executives and for clinical leadership teams. Other work included a strategic review of a children’s charity in Saudi Arabia to identify options for improving the life chances for 20 million children. He now runs a successful management consulting and leadership development practice working with clients in healthcare, education and professional services. 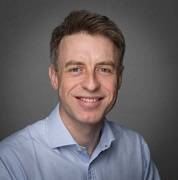 Matt Gardiner is an academic plastic and hand surgeon. His research interests include wearable sensors and device innovation for the treatment of common hand conditions. He co-founded the Reconstructive Surgery Trials Network and is the RCS Surgical Specialty Lead for Plastic and Hand Surgery trials. He sits on the steering committee for The COHESIVE study: Core Outcomes for early pHasE Surgical Innovation and deVicEs.

John Reynard trained in Oxford and London, completed research in Bristol and did his higher surgical training in London and New Zealand before returning to Oxford.

He is a Consultant Urological Surgeon based at the Churchill Hospital in Oxford, Honorary Senior Lecturer in the Nuffield Department of Surgical Sciences in the University of Oxford, Head of Clinical Governance for the Division of Surgery and Oncology, Oxford University Hospitals and Visiting Consultant Urologist to the National Spinal Injuries Centre at Stoke Mandeville Hospital.

He is a member of Court of Examiners of the Royal College of Surgeons of England. He is a founding member of the Oxford Stone Group and provides a specialist clinical stone service at the Churchill Hospital.

He has been at the forefront of training surgeons and other healthcare workers in techniques to reduce error in healthcare (so called Human Factors Training). He also holds a Masters degree in Medical Law and Ethics, is a co-author of Urology and the Law with Professor Richard Notley and James Badenoch QC, has a large medicolegal practice acting on instruction from Claimant Solicitors, the Medical Defence Union and NHSLA and has acted as an expert witness in the Royal Courts of Justice, at the GMC and in the Coroner's Court.

MSc in Surgical Science and Practice